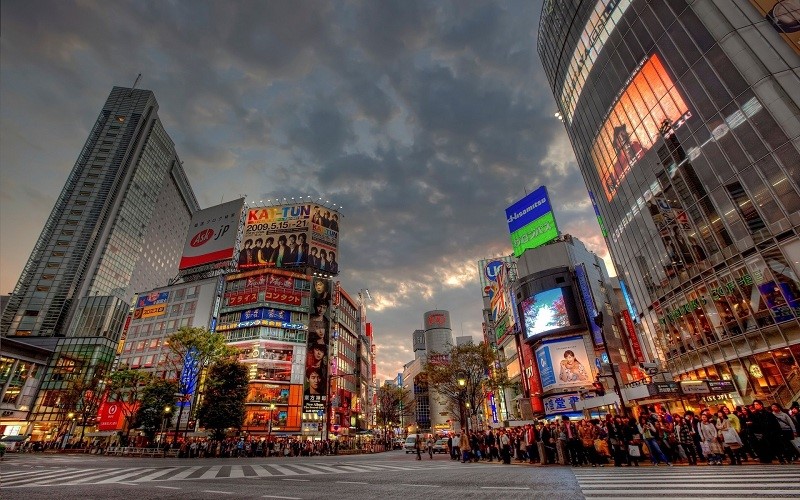 In Search for a Job? Consider moving to Japan

Ironically, it seems that Japan’s economy won’t see a bright sunrise anytime soon. By the end of the 3rd quarter, Japan’s GDP is at a devastating -0.8%, which is a drastic difference from 0.2% expected. However, this country is facing even more difficulties now that China has suffered through an unstable year also, and some of the crucial exports have declined in numbers as well. China’s need for industrial equipment imported from the country of sunrise has dropped significantly, resulting in a disturbing blow to Japan’s already unstable revenue. In and out of the recession for decades, this country is once again turning to immigration as one of the vital undertakings to revive its economy.

The demographics present a problem in this area for quite some time now. With its population shrinking day by day, there are hardly any new, young workers that could take the place of the retiring workforce. Following the example of Spain and Ireland, countries which thrived on immigrants, Japan is once again turning to immigrants to revive its economy.

However, this solution isn’t as simple as it seems. With the current rate, it is projected that Japan’s population will shrink to more than 500,000 people in the following two decades. To match that amount, this country is forced to import at least 0.5% of its entire population on an annual basis. Mass immigration of that volume would require an unfathomable effort and resources. With its current practice of strict policies for immigrants and continuous discrimination of the locals, Japan is hardly a favorable place for newcomers. 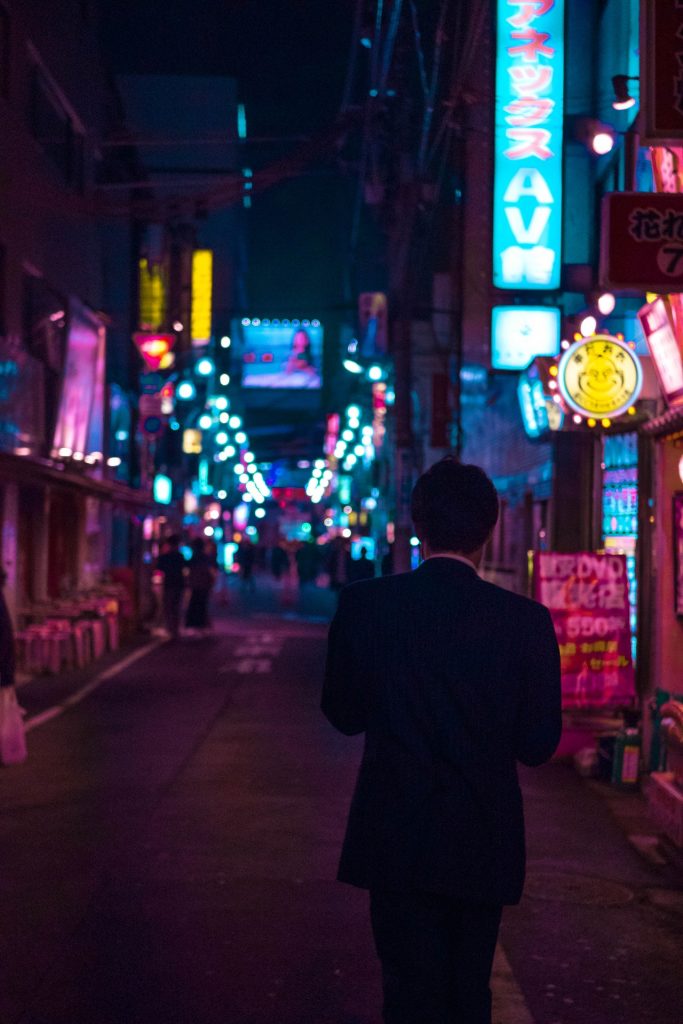 In the actual sense of the word, we have to be honest and say that locals aren’t discriminating against guest workers because of their race or cultural heritage. However, they do consider newcomers as second-grade citizens. Probably the best example of this complex perspective is the case of Brazilian workers, who were asked to leave almost a decade ago when Japan was facing a serious economy crisis once again.

On the other hand, last year we had a chance to witness approval of a somewhat eccentric law alteration, especially for the conservative country of Japan. Since last year, skilled and experienced workers have the opportunity to gain full citizenship after three years of employment, which is a tremendous change when compared to the previous law which required 10 years of employment for permanent residency.

When compared to the massive wave of minimum wage workers hoping to repopulate Japan, individual newcomers will certainly enjoy a somewhat advantageous position. As high-skilled professionals employed because of their proficiency, this type of immigrant might even break the tradition of the discriminative approach of the government and population towards the newcomers.